Postal history is the study of postal systems and how they operate and, or, the study of postage stamps and covers and associated material illustrating historical episodes of postal systems. The term is attributed to Robson Lowe, a professional philatelist, stamp dealer and stamp auctioneer, who made the first organised study of the subject in the 1930s and described philatelists as "students of science", but postal historians as "students of humanity".

Postal history has become a philatelic collecting speciality in its own right. Whereas philately is concerned with the study of the stamps per se, including the technical aspects of stamp production and distribution, philatelic postal history refers to stamps as historical documents; similarly re postmarks, postcards, envelopes and the letters they contain. Postal history can include the study of postal rates, postal policy, postal administration, political effects on postal systems, postal surveillance and the consequences of politics, business, and culture on postal systems; basically anything to do with the function of the collection, transportation and delivery of mail. The specialized area of philatelic history defines postal history as the study of rates charged, routes followed and special handling of letters. Areas of special interest include disrupted or transitional periods, such as wars and military occupations, and mail to remote areas.

The philatelic-based definition of the term developed as the discipline developed. Philatelic students discovered that understanding and authentication of stamps depended on knowing why postal authorities issued particular stamps, where they were used and how. For instance, a stamp apparently used before any other stamp of its type could be proved a forgery if it was postmarked at a location known not to have received any stamps until a later date. Much information is still not known about the workings of postal systems, and millions of old covers have survived, constituting a rich field of "artifacts" for analysis. (Courtesy Wikipedia) 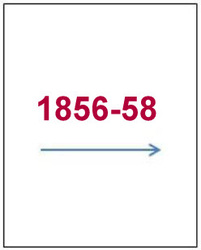 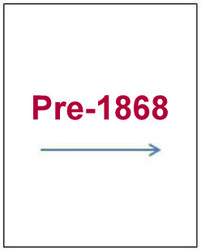 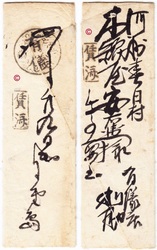 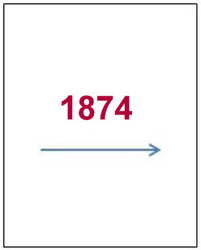 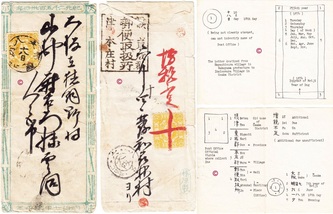 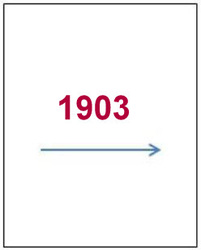 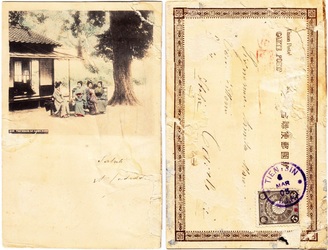 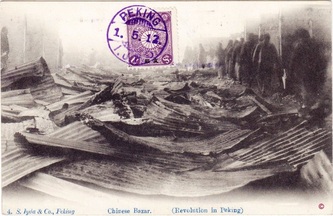 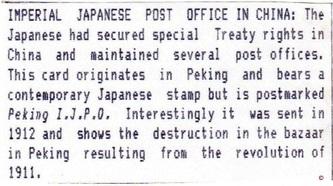 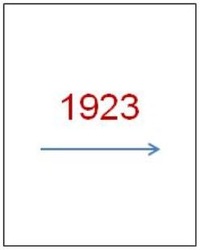 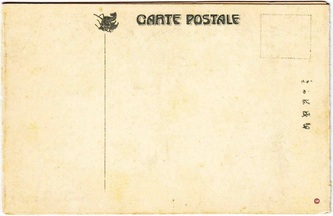 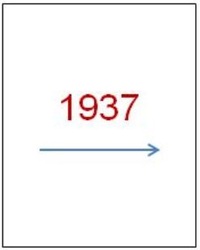 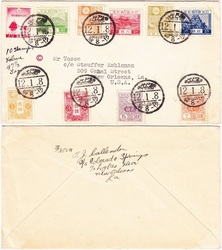 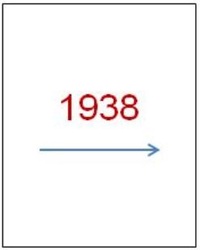 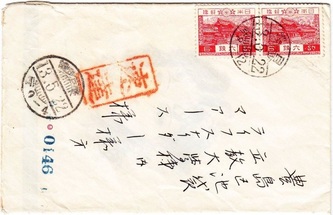 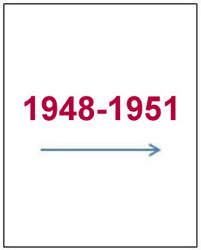 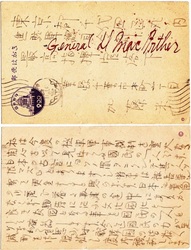 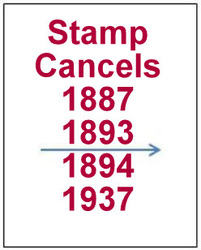 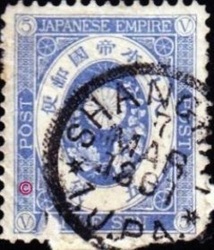 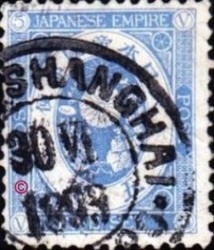 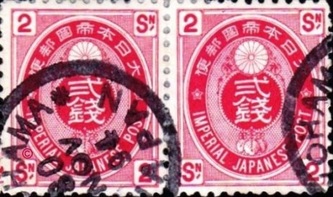 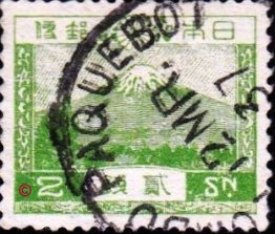 Karl Lewis was born in 1865 and came to live in Yokohama in 1901. He was an accomplished photographer and in 1905 published a catalogue of picture postcards for sale. His popularity within the Japan Philatelic field was due to his interest in selling specialities in the form of hand painted envelopes with special cancellations and in many cases first day covers which he would mail to recipients around the world upon request and payment. A field of study was so born and today is still going strong with envelopes commanding substantial prices at auction. 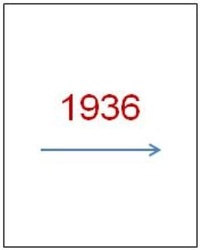 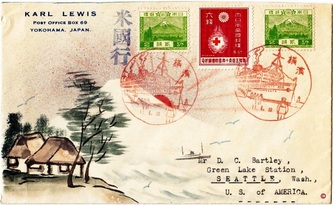